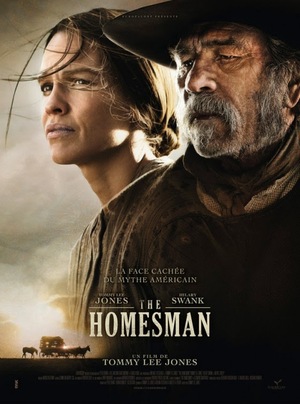 1. Hilary Swank and Tommy Lee Jones embark upon a mission of mercy across the harsh wild west.

2. This is Jones’ second time as player/manager after he directed and starred in The Three Burials of Melquiades Estrada (2005). His bleak and furrowed brow was also favourited by location scouts before settling on Georgia.

3. The film is based on a Glendon Swarthout novel. This is Swarthout’s seventh novel to be committed to film including  The Shootist (1976) and Where The Boys Are (1960).

4. It features mother and daughter Meryl Streep and Grace Gummer.

5. Paul Newman initially held the rights and tried to develop the film.

6. It’s a western with a feminist subtext. 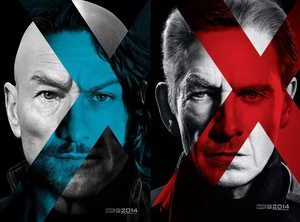