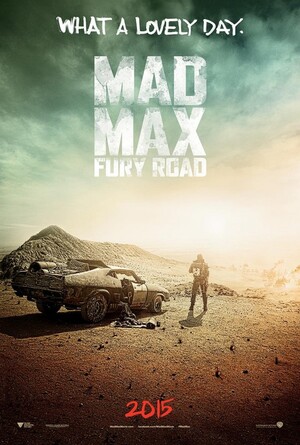 2. Dystopian badlands are Fast and Furious.

3. Director George Miller has taken a break from making films about adorable Babes and Dancing Penguins to get back to his original angry roots.

4. They trashed the Interceptor. Again?

4. It stars Charlize Theron. There are already plans for the next Mad Max installment written around her character, Furiosa.

6. Broadsheet Prognosis: Not a Thunderdome in sight buíochas a ghabháil dia.

Now That You Put It That Way