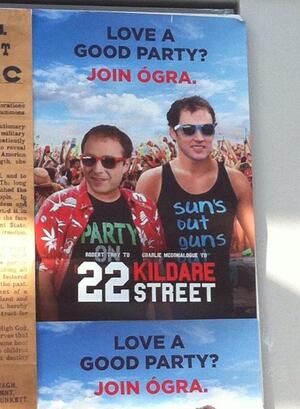 Will they EVER learn s.? 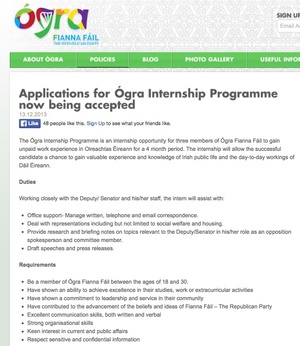