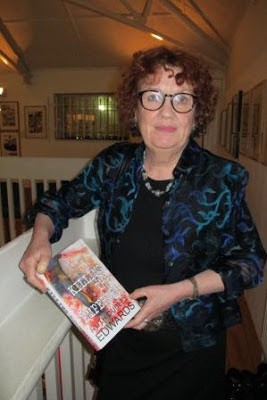 “It Had The Purpose Of Stymying Parliament”