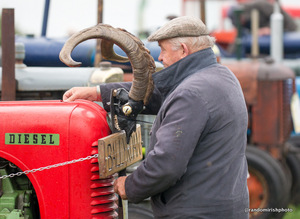 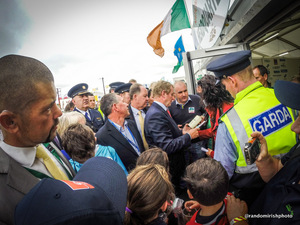 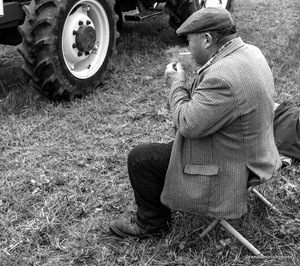 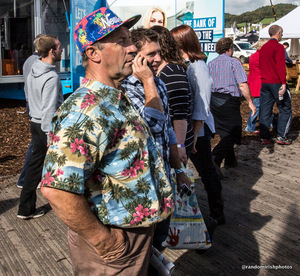 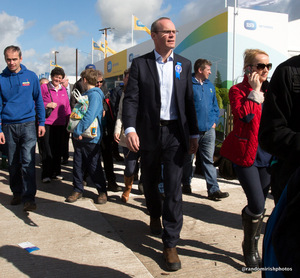 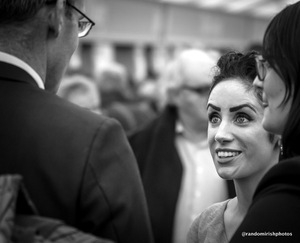 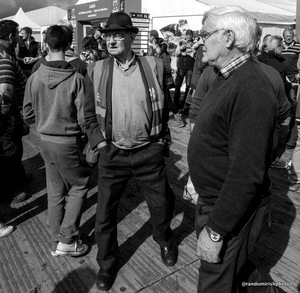 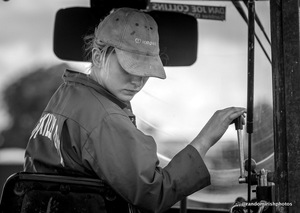 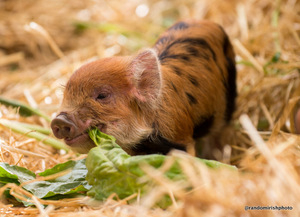 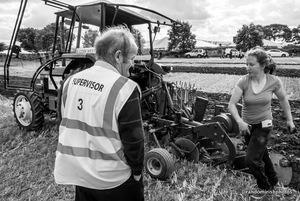 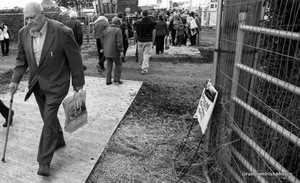 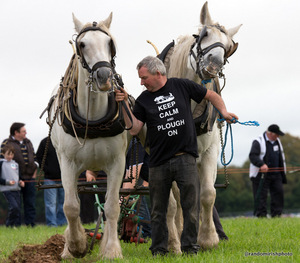 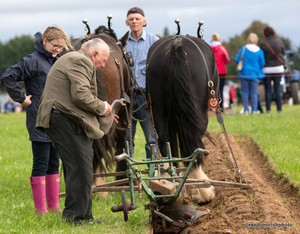 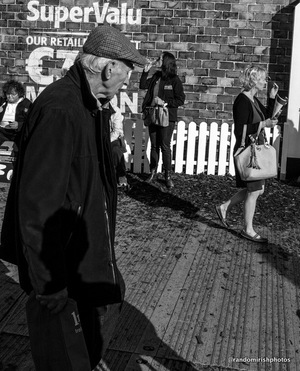 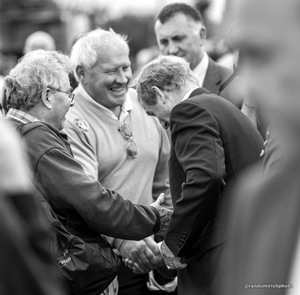 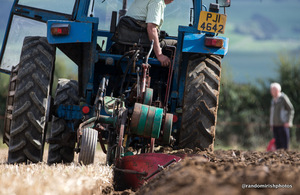 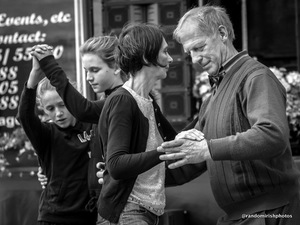 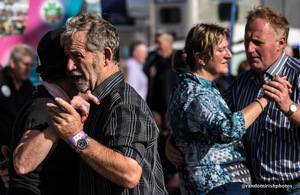 “So this year’s National Ploughing Championships? Record crowds, the weather was great (except for the drizzle this morning), getting there was a bit of nightmare but getting out was a pretty slick affair (thanks to the Gardai Traffic Corps) and – by the eavesdropped sounds of things – there weren’t that many ‘freebies’ as last year. If you had stood by any junction in the vast site long enough, you would have heard someone ask: ‘Did you get any freebies?’ (And the answer would invariably be ‘no’).
What else? People moaned a lot, laughed a lot, learned something new about something, bumped into folk they hadn’t seen in ‘aaaaaaaages’ and a shed load of burgers (Pure Irish beef, mind) was sold – even at breakfast. Oh, yes – and horse and tractor ploughers (male AND female) competed against each other (the guy who always wins won this year, by the way) and Simon Coveney got heckled (briefly). He was rushed by his aides through the crowds so fast that all most had time to ask in his wake was (as the dust settled) ‘Who WAS that?’. His earnest little group – who seemed ill at ease with both press and public attention – dashed from stall to stall and barely had time to chat with the small coterie of star-struck admiring females keen to press the flesh with their Agriculture Minister before he was ushered to the next hand shake, or supermarket tent (he notably made a bee-line for Tesco and Supervalu, apparently). And then he was gone. Today the taoiseach arrived and Enda wooed the crowd – as only Enda does (i.e. a whole lot better than his agriculture minister) and,despite rumblings among various groups of farmers who vowed to give the Taoiseach a piece of their mind (or an auld egg or two), most people who came in contact with him seemed genuinely pleased to see him. And then he was gone (after lunch), in a very presidential-style – and quite bizarre – cavalcade, which some found odd given that he’d arrived at the event in a . . .jeep.”

17 thoughts on “The Ploughs And The Starry Eyed”