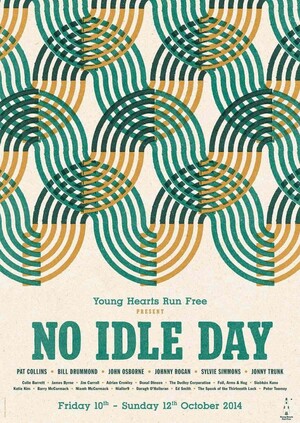 A festival of mavericks in aid of the homeless.

“Young Hearts Run Free have been putting on fine music and literary events in alternative spaces for a few years now and this weekend, they’re putting on a mini-festival in venues like Marsh’s Library, National Concert Hall, Bello Bar and Molloy & Dowling’s that will include music, talks, lectures, DJ sets, musical trails and more.

Bill Drummond will be giving a lecture, Pat Collins will be discussing his film work, John Osborne will perform John Peel’s Shed, there will be music from Katie Kim and Adrian Crawley among others and comedy from Foil, Arms and Hog. Have a look at the schedule  and make your own choice. As ever all proceeds go to the Simon Community.”

Nialler9’s Gig of The Week 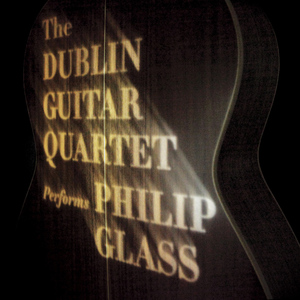 Nialller9’s Gig Of The Week