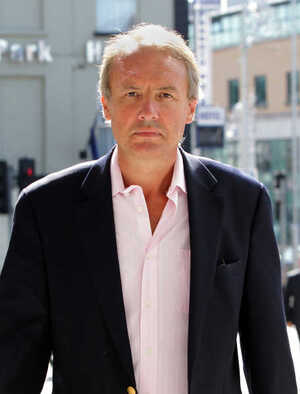 Former businessman Breifne O’Brien has been sentenced to seven years in jail after pleading guilty to fourteen sample counts of deception and theft involving around €8.5m between 2003 and 2008.

Nobody died, in fairness.