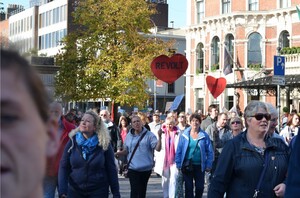 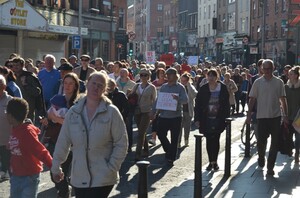 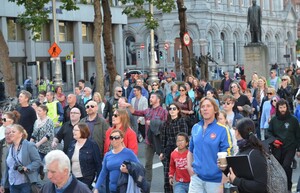 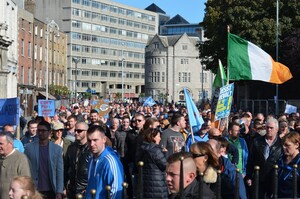 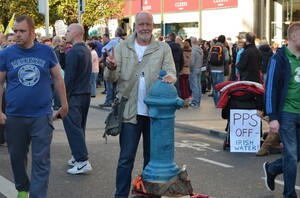 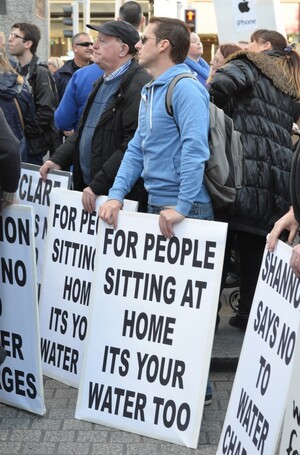 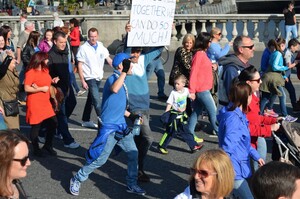 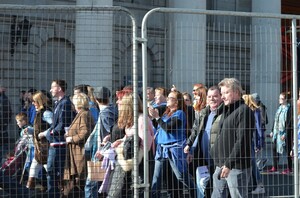 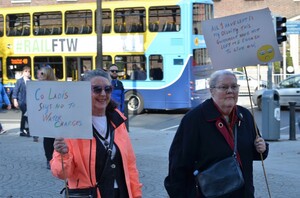 Scenes and a short video from Saturday’s Irish Water Protest in Dublin city on Saturday.

All pics by Eoghan Regan