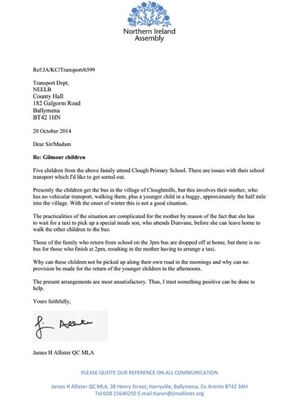 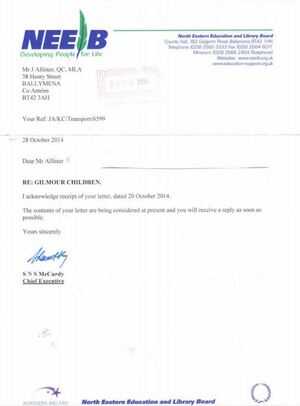 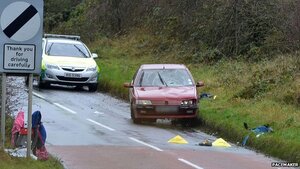 The October 20 letter (above) Jim Allister MLA sent to NEELB (North Eastern Education and Library Board) on behalf of the Gilmour family and the subsequent letter of acknowledgement.

An 18 year old male has been arrested following the incident.

18 thoughts on “Writing In Vain”