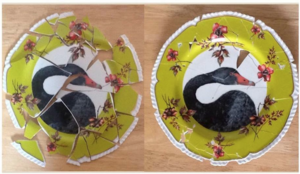 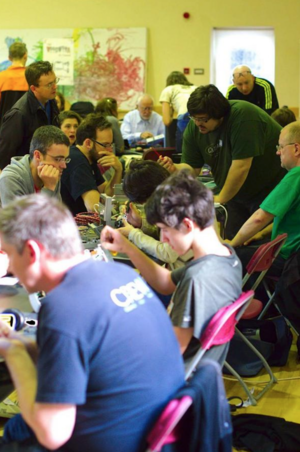 “The international movement that is Repair Café hits the streets of Dublin tomorrow at the Chocolate Factory, King’s Inn Street, between 12pm and 3pm. From broken plates to cracked iPhones, if you’ve got something broken, we’ve got the people who know how to fix it.”

“The movement to repair household items, instead of discarding or recycling them, began in 2009 in the Netherlands and has grown by an order of magnitude since, with cafés operating throughout Europe and the United States.”

“The event in the Chocolate Factory tomorrow is just the first of at least 15 planned over the next few months as the movement builds across the country, with the next on December 7th in Clontarf.”

8 thoughts on “Get Your Fix”