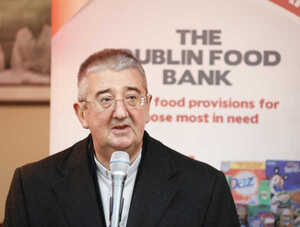 Archbishop Martin – representing Ireland’s largest private landowner – wants someone to do something about homelessness. 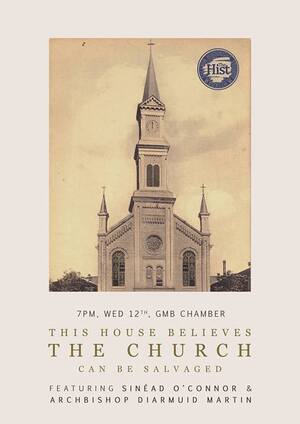 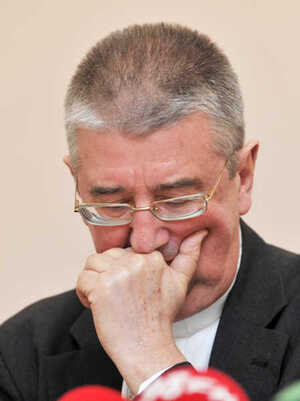