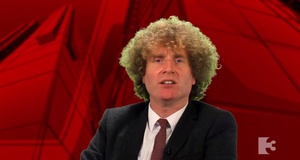 The gripping second part of the two part closer of the dark but funny yet controversial web series featuring an uncanny   Vincent Browne (top).

Roll on the second series. 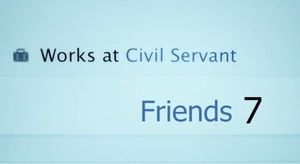 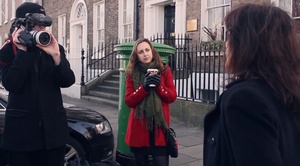 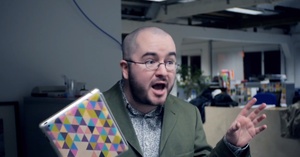 2 thoughts on “Paddy Angryman: The Finale”