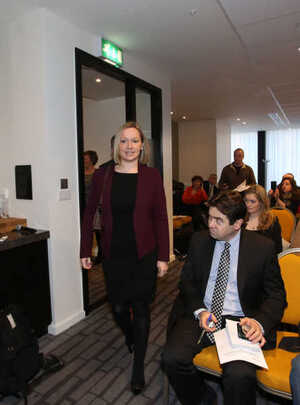 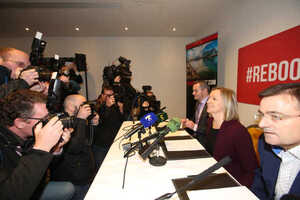 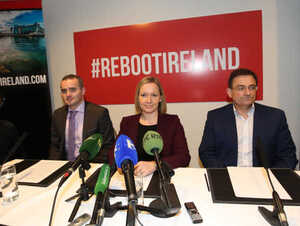 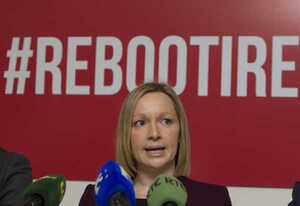 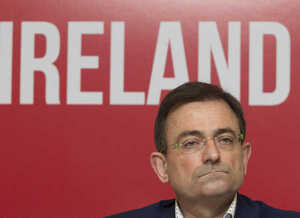 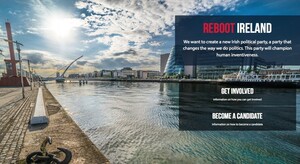 Let’s get this party started already.

[Lucinda]Creighton this afternoon said the party would not be adopting any particular stance on the forthcoming referendum on same-sex marriage, but said she would probably vote in favour.
The party is being founded under four principles including building an economy for entrepreneurs and giving politics back to the people.
Ms Creighton said: “We want to reboot Ireland and we want those who are as passionate about this country as we are to join us on this mission”.
She said that planning for the party had been under way since April 2014.
Over 100 people have been working in a voluntary capacity in areas such as policy, research, IT, communications and party structure.
Ms Creighton will be hosting public meetings throughout the country before the party’s launch to seek contributions to policy formation and to recruit people to get involved.

69 thoughts on “A Terrible Rebooty Is Born”