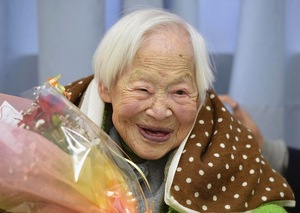 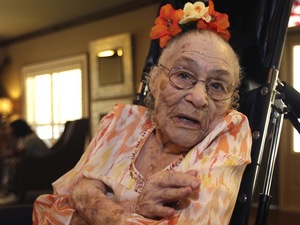 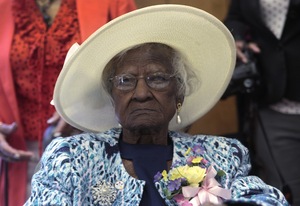 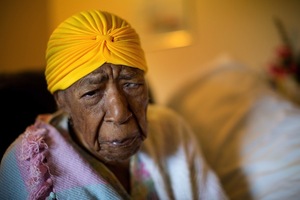 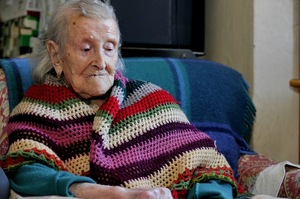 The five oldest-known people in the world today. All women, naturally.

Born in the 19th century, still going strong well into the 21st, having lived the 20th in its entirety.

Trending In China This Morning