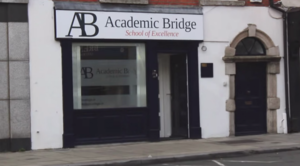 High Court has declared new Dept of Justice regulations for language schools illegal. Rules would have forced closure of many schools.

Two English language schools in Dublin, Academic Bridge and the National Employee Development Training Centre, had taken proceedings against the Department of Justice in the High Court after the department introduced new accreditation requirements for English language courses. This new requirements followed the closure of a number of schools that were said to be operating as “visa-factories”.

From January 1, the new laws meant that only schools with courses approved by the State body Acels would be allowed to recruit non-EU students on visas that permitted students to work. 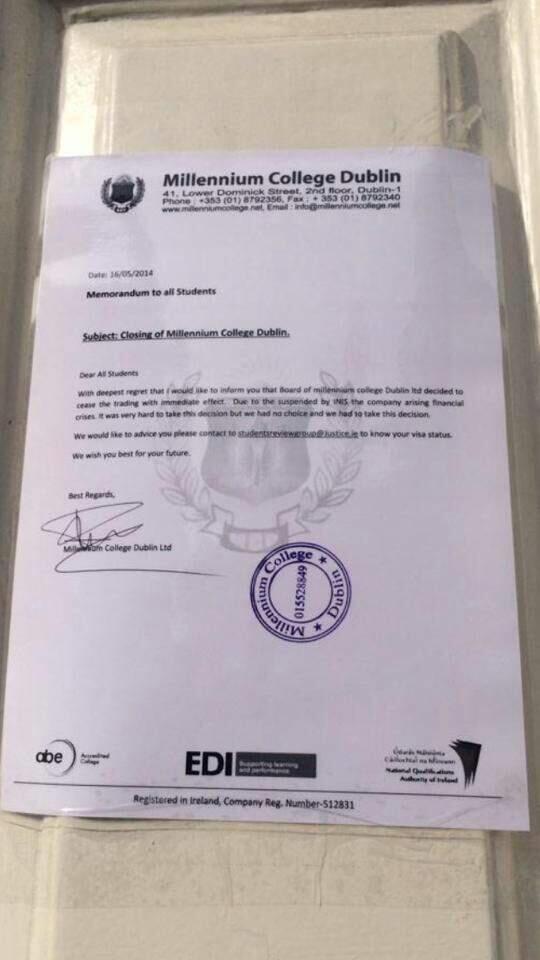 2 thoughts on “Meanwhile, In The High Court”