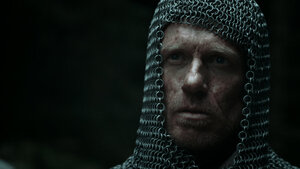 My buddy was involved in writing “After Braveheart”. The story of De Bruce invading Ireland to fight the British occupiers*. Apparently it was George RR Martin’s inspiration for Game of Thrones. Part 1 is on RTÉ1, 15th (tomorrow) of January at 10.15pm and part two the following week. There’s eye gouging in the trailer. Jussayin.

The Ultimate (Irish Made) Game of Thrones Cake