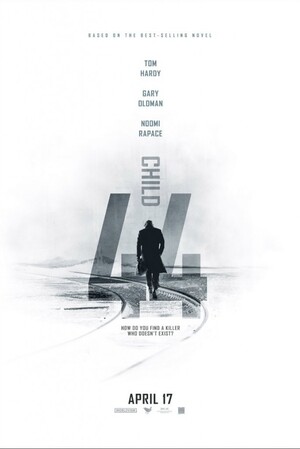 2. Fun fact: Did you know that Russians don’t actually speak to each other in Russian? It’s simply too hard to understand, so they just converse in heavily-accented English instead.

Broadsheet Trailer Park: The Place Beyond The Pines