MORE: The Shocking Differences In Basic Body language Around the World (Business Insider)

Rihanna: Rich Enough Not To Have To Make Her Own Obscene Gestures 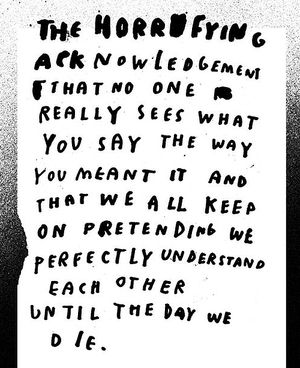 Unnerving Thought Of The Day