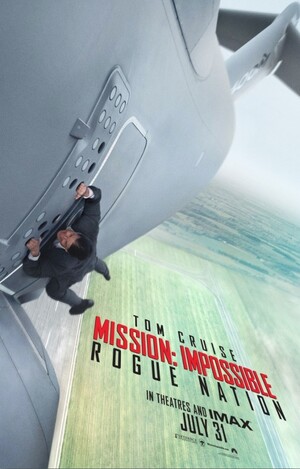 2. Paramount have moved the release date forward by five months to put some air between it and Star Wars VII.

3. This is Christopher McQuarrie’s fourth collaboration with Cruise. He has directed Jack Reacher (2012) and co-wrote Valkyrie (2008) and last year’s worst-marketed best movie, Edge of Tomorrow (2014). If you were put off by that poster, do yourself a favour and check it out. Seriously.

4. After dangling from the 2,700ft Burj Khalifa building in Mission: Impossible – Ghost Protocol (2011), that really is Cruise hanging off a plane 5,000 feet up in the air. His insurance premium must have accounted for a significant portion of the budget.

5. With John Woo’s M:I-2 (2000) arguably the only duff entry, the Mission: Impossible franchise is in rude health. Incidentally, reshoots for M:I 2 cost Dougray Scott the part of Wolverine in Bryan Singer’s X-Men (2000). 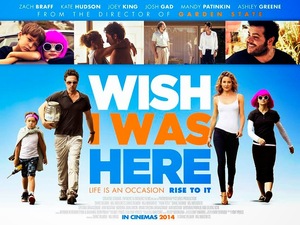