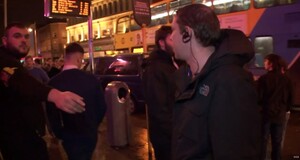 The triangle of doom.

Camden Chaos is an observational documentary featuring the liveliest, most socially-mixed area of Dublin – the Portobello/Camden Mile stretching from Aungiers St. to Rathmines Bridge. The programme captures the personalities and tensions bubbling away in a Dublin neighbourhood that has changed from a homely strip of butchers and street traders to Dublin’s go-to ‘partyville’ over the past 20 years.
With a relic of St. Valentine’s heart famously mouldering in the local church, for the area’s nightclubs, bars, restaurants, flower sellers, jewellers and sex shop, Valentine’s Day is ‘Camden Christmas’, a day that encapsulates what the area is all about – the pursuit of love, or, failing that, a beer-goggled facsimile.
The newly-opened STD clinic Himerus, off Camden St, is gearing-up for its first Valentine’s Day. Meanwhile the bouncers at Flannery’s pride themselves on their doorfront comedy shtick. But can comedy control a thousand-strong queue of drunken revellers?
Elsewhere the over 35’s are looking for love at Portobello’s 80’s throwback discotheque Rain; the up-all-nighters are keeping it lit at The Karma Stone’s all-day house party; the South American community are re-enacting The Rio Carnival at D2 Nightclub; The Bernard Shaw is having Ireland’s first Tinder Party; the late Amy Winehouse’s cousin David Sye is hosting a Tequila Yoga night at The Yoga Hub and the area’s biggest charity shop is having an ‘Abigail’s Party’ themed Vintage night to attract a hipper clientele.
Add in Shay the Burger Van Man and his ‘Secret Sauce’; Gerry the café owner who brought the all-day breakfast to Ireland and builds his lunch menu around six types of mince and Syrian restaurateur Ghandi who hates the area’s takeaway culture; and we have a colourful ride through a neighbourhood that’s become at once the hippest and most demonised district in Dublin…. 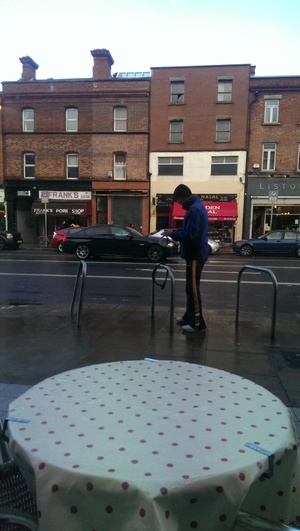 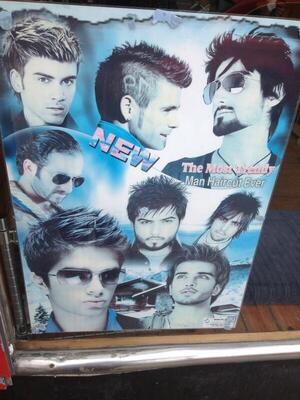 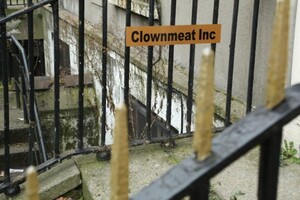 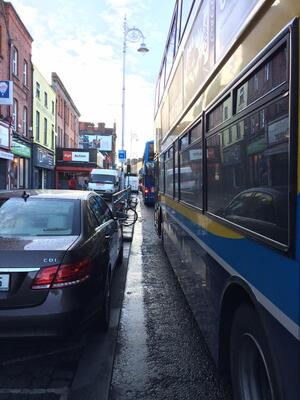 36 thoughts on “Keep Camden Carry On”