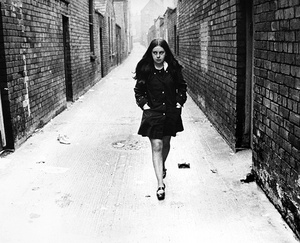 This Thursday night sees a Special screening of the IFTA-winning film Bernadette ‘Notes on a Political Journey’ (2011) followed by Q and A with the film’s director Lelia Doolan afterwards as a fundraiser for The Countess Markievicz School. Tickets €10 at The Mart, Rathmines Road, Rathmines, Dublin 6. Event is BYOB.

The Countess Markievicz School was founded in 2011 by a group of graduates of the School of Social Justice in UCD who were ‘concerned about the declining number of women in public and political life in Ireland’.  The school provides a discussion forum on women in honour of Ireland’s first MP and Cabinet Minister….

There May Be Minimum Tay 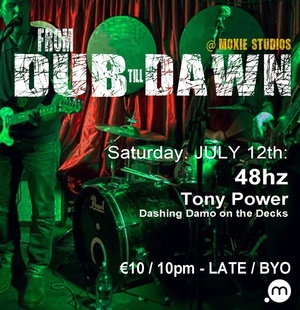 No Sleep ’til Lad Lane 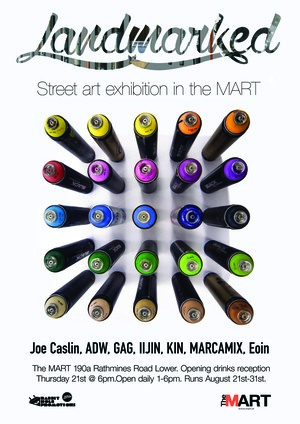 There May Be Spray

5 thoughts on “There May Be Tay”