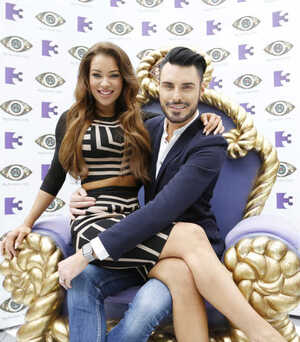 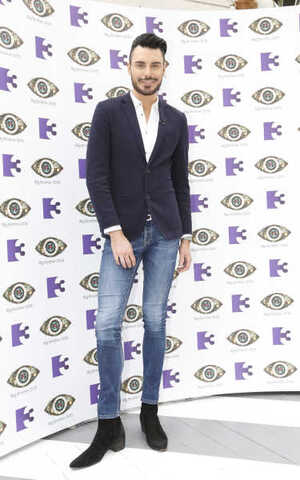 Reality stars Rylan Clark and Hazel O Sullivan at the launch of Big Brother 2015 on TV3 and 3e.

TV3 Group will be the home of Big Brother this summer broadcasting over 200 hours of Big Brother across TV3, 3e and 3Player. The launch show kicks off on Tuesday May 12 at 9pm on 3e with a simulcast on TV3.

Stephen’s Green Is Missing An Angel

21 thoughts on “They Are Among Us”