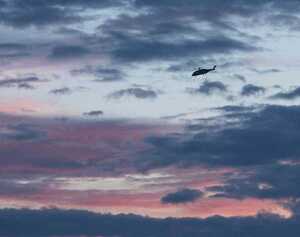 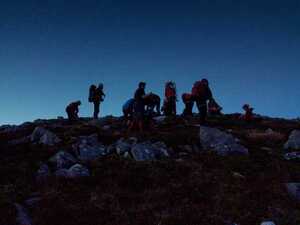 Scenes in the Blackstairs mountains on the Carlow/Wexford border last night following a crash involving a light aircraft at around 2pm. Two men, named as Bryan Keane (69) and Paul Smith (58) both from Athboy in Meath died.

They had taken off from Ballyboy Airfield, near their home, yesterday morning in two-seater 182 Cessna .