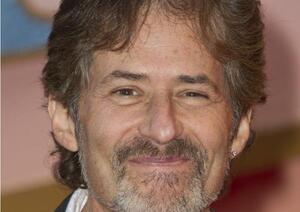 “James Horner, the Hollywood composer who wrote the Oscar-winning score for Titanic, has died in a California plane crash aged 61. A trained pilot, he is reported to have been alone aboard a small private plane which crashed north of Santa Barbara on Monday morning. The musician worked on three James Cameron films, as well as A Beautiful Mind, Braveheart, Troy and Apollo 13.”

James Horner: from Star Trek to Avatar – 10 of his best film scores in clips (The Guardian)

8 thoughts on “James Horner Has Died”