4. A record which will likely be broken by the upcoming Blade Runner sequel. Some things should be left alone.

5. Benicio is looking like Brad Pitt after a rough night on the sauce. 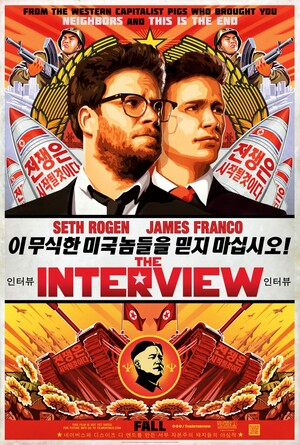