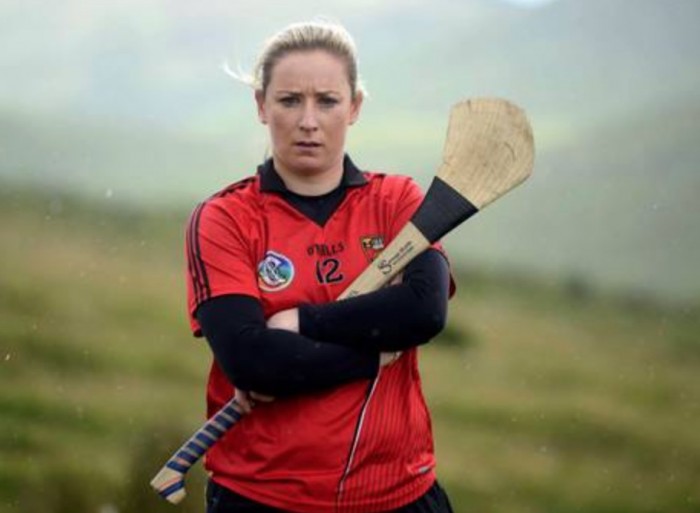 So the four men who won the GAA’s regional hurling Poc Fada were given a ski trip by Topflight. In fact the ski trip they won is the Topflight Today FM Annual Ski Trip.

Four women who won the camogie Poc Fada got a medal.

The Poc Fada final is on this Saturday so we’ve a campaign targeting Topflight’s MD Tony Collins asking him to offer the same prize to the women.

All people have to do is add their name. 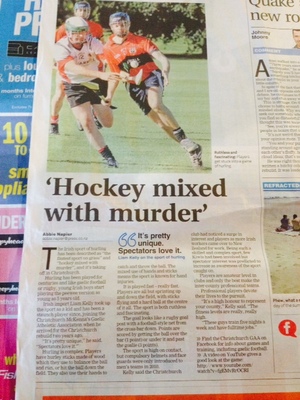 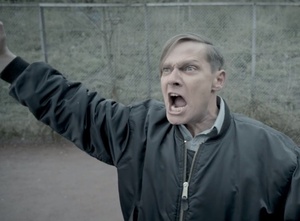 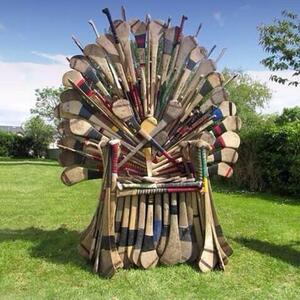 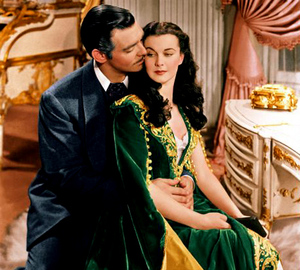