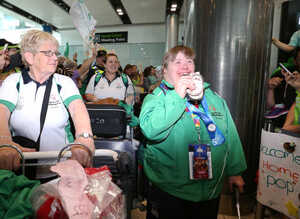 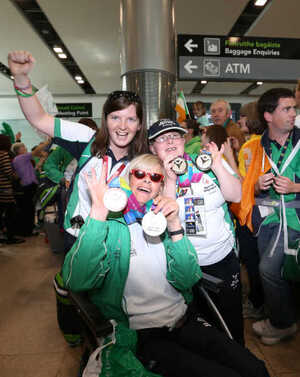 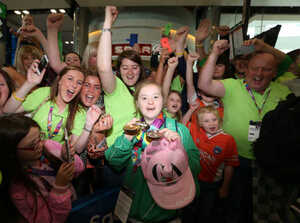 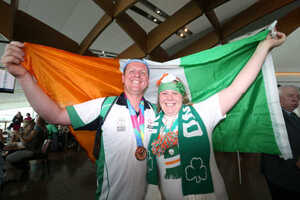 Team Ireland return home from Special Olympics in US (RTÉ) 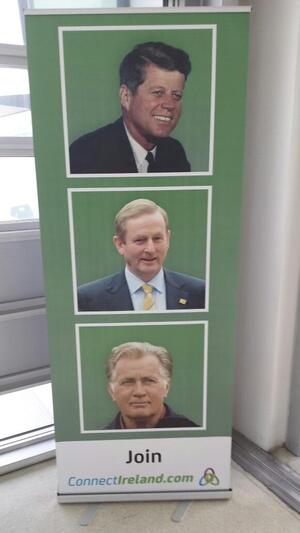 86 thoughts on “Meanwhile, At Dublin Airport”