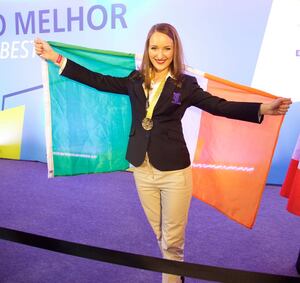 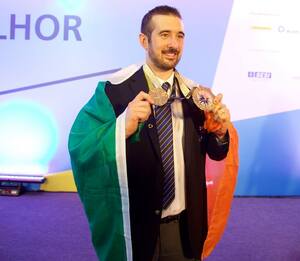 At the vocational training Olympics.

Two Gold Medals, eight Medallions of Excellence and an 11th place ranking have been achieved by the team of 14 young apprentices, trainees and students who represented Ireland at the 43rd WorldSkills Competition in Brazil.

Meanwhile, In The Dáil Canteen