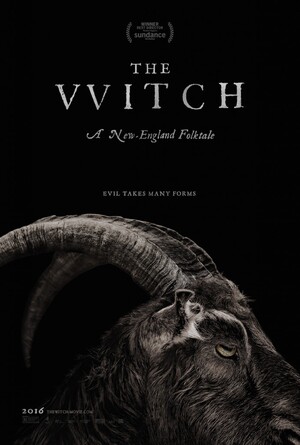 2. Those crazy Puritans and their witchcraft.

3. The debut feature from writer/director Robert Eggers went down very well at this year’s Sundance.

4. You may recognise Ineson as Finchy from The Office. You may also recognise his sonorous tones as the voice behind any number of benefits cheating/airport customs-based reality docusoaps.