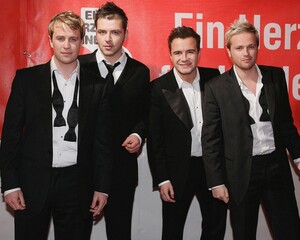 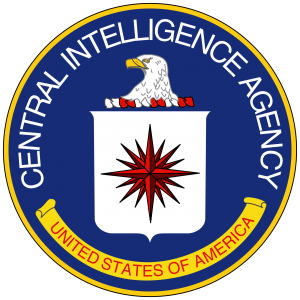 In a federal suit filed on Tuesday by the American Civil Liberties Union, three plaintiffs argue that the CIA interrogation program designed by psychologists James Mitchell and John “Bruce” Jesse subjected them to torture. The 82-page complaint, written on behalf of two former prisoners and a family member of another who died in custody, is the first legal challenge to the architects of the brutal methods used by the government to extract information from suspected terrorists after 9/11.

“According to a 2012 article in the Nation, after 9/11, a bounty system emerged in which African warlords would sell “terror suspects” to the CIA for cash. Suleiman Abdullah, a newlywed fisherman in Tanzania, was captured in March 2003, possibly by the help of one such warlord named “Mr. Tall.”

“He was taken first to Kenya, and then shuffled around to various places in Afghanistan, like a prison called COBALT—where, according to the ACLU, he was assaulted with music by the Irish boyband Westlife alternating with heavy metal and kept in a pitch-black cell that smelled like rotting seaweed.

The Most Amusing Press Release You’ll See This Week 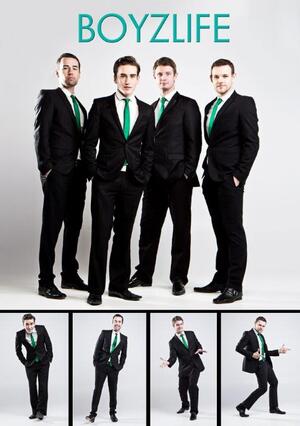 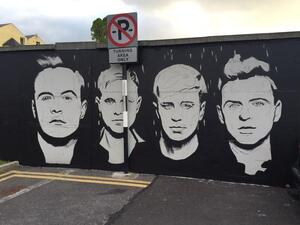 Everybody’s Looking For A Something