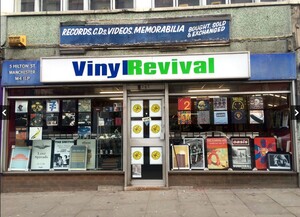 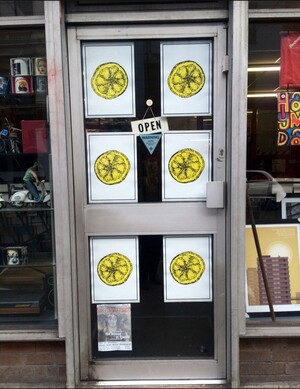 Speculation about a Stone Roses album and tour has hit fever pitch as posters of their iconic lemon logo popped up in shop windows in Manchester.
Meanwhile, rock stars including Tim Burgess and Liam Fray have tweeted lemons too.Every reference has 16 lemons, suggesting a tour could take place in 2016.

26 thoughts on “Twisting Our Lemon”