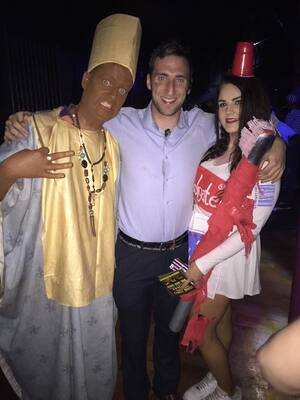 I know it’s Mohill but jaysus!!

Anything Tasteful At The Wicklow Regatta?

140 thoughts on “Meanwhile, In Mohill”