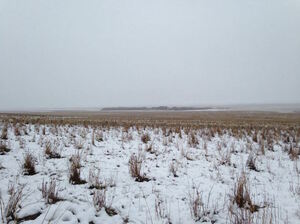 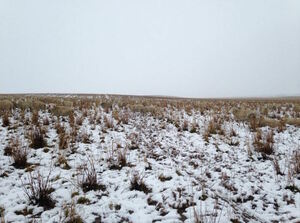 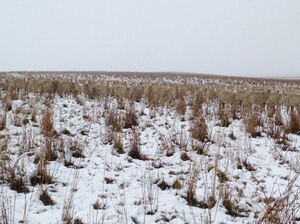 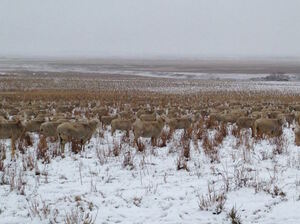 Initially believing her flock to have scarpered, Kennedy says that she only spotted the ovine ninjas once she got within 50 feet of them.

It’s a problem she also faces in Spring and Summer.