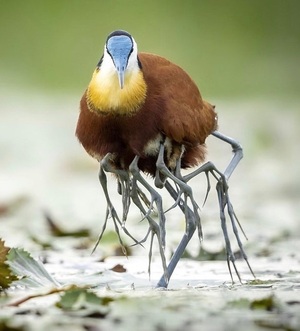 Just a Jacana carting its three chicks under its wings. 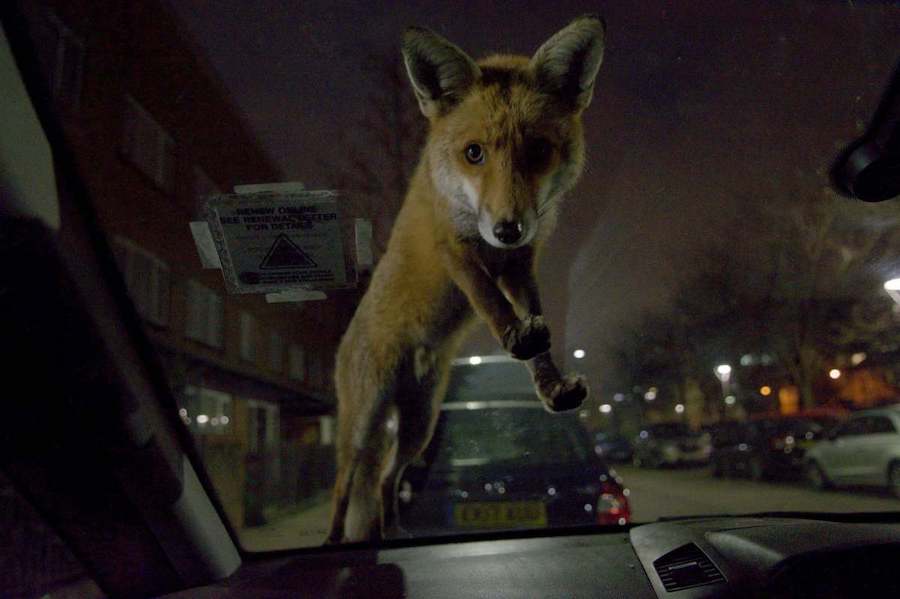 ‘Foxhall Zafira’ by Roger Cox – the winning entry in the UK Mammal Society’s 2020 Mammal Photographer Of The Year competition. 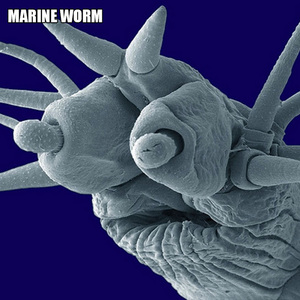 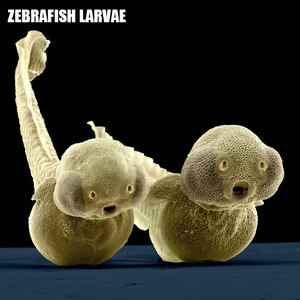 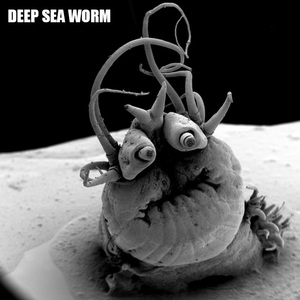 And not a looker among ’em. You may have read or watched umpteen would-be explanations of the biological replicator we’re currently facing, but no one puts it as succinctly as German educational design studio Kurzgesagt.

Weeks of work for them. NBA scouts out of shot. zefrank returns to the wild with a short feature on the splendid marine gastropod molluscs also known as sea slugs.

Previously: Fragments Of Your Imagination This tiny, 99 million year old, hummingbird-sized skull found preserved in amber is shedding new light on the period during which reptilian dinosaurs evolved into the early form of their modern day descendants – birds.

The creature had the small pupils and canonical eyes of a lizard and 23 razor sharp teeth in its upper jaw, suggesting that it ate insects. An insanely diverse selection of wildlife (including grouse, bobcats, deer, squirrels, beavers and a black bear) crosses a downed tree trunk spanning a river in Pennsylvania during 2018 and 2019: all captured by the locked-off camera of photographer Robert Bush Sr. The spectacular defence display of the Blanket Octopus, captured during a night dive in the Lembeh Strait in Indonesia. Already iridescent, the female octopus has a huge translucent membrane connecting her dorsal and dorsolateral arms which can be unfurled up to two metres long to threaten potential predators.

The male Blanket Octopus, in stark contrast, has no such warning flag.

Generally, no more than an inch long, he dies immediately after mating.

Which is probably for the best. The colourful rings are a corona caused by quantum diffraction by small drops of water or ice near the direction of the Moon. Outside of that, a 22-degree halo was created by moonlight refracting through six-sided cylindrical ice crystals. To the sides are moon dogs, caused by light refracting through thin, flat, six-sided ice platelets as they flittered toward the ground. Visible at the top and bottom of the 22-degree halo are upper and lower tangent arcs, created by moonlight refracting through nearly horizontal hexagonal ice cylinders. A few minutes later, from a field just off the road to work, the halo and arcs had disappeared, the sky had returned to normal — with the exception of a single faint moon.