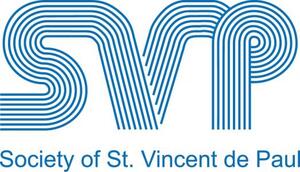 The St Vincent de Paul Society (SVP) has stood down a Galway fund committee that last year allocated €45,000 to a resource centre for the lesbian, gay, bisexual and transgender (LGBT) community in Galway.

The move follows a disagreement over governance arrangements between the SVP at national and local level.

Catholic Bishop of Galway Martin Drennan last year objected to the allocation, saying that homosexual activity was “morally wrong behaviour” and funding could not be put at the service of what was believed to be morally incorrect.

Last year, an SVP spokesman said the organisation had no formal association with the Catholic church or bishops but that “relationships at a local level were very strong”.

You Missed A Bit