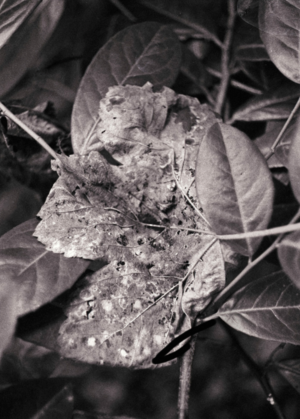 Meanwhile, stuck for a stocking filler? A small amount of copies of the bestselling  The broadsheet Book of Unspecified Things That Look Like Ireland (€5, New Island) remain in stock. Purchase here.