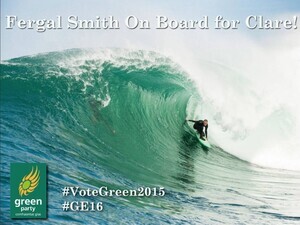 Corduroy to the horizon, dude.

“I’m a professional surfer who has returned to the land to start a Community Supported Agriculture (CSA) farm near Lahinch, as I believe wholehearted this offers the most realistic, scalable solution to the issues surrounding rural life in Ireland. My conviction has led me to offer myself as a Green Party candidate in the 2016 General Election.” 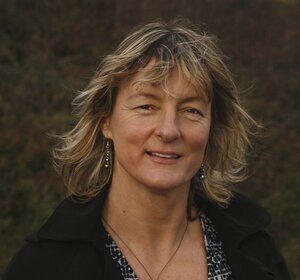 You’ll Excuse Us If We Literally Laugh Our Heads off