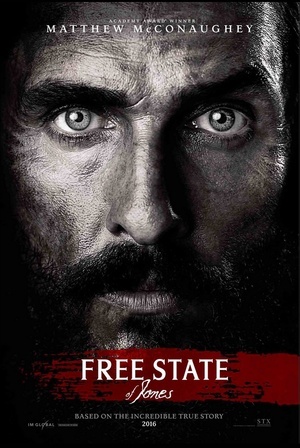 2. Must. Not. Mention. McConaissance. Ghosts of Girlfriends Past was a mere six years ago.

3. You know those trailers that give too much away? It’s one of those.

4. McConaughey has no fewer than four movies on the slate for 2016. Two are animated, but still. Down boy.