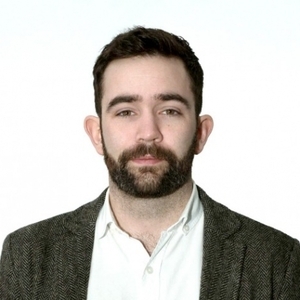 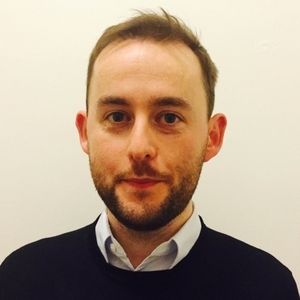 On RTÉ’s Morning Ireland earlier, journalist Jackie Fox spoke to several young Irish people living abroad ahead of the general election in light of the #hometovote campaign during the Marriage Referendum last year.

One person she spoke with was Sipke Shaughnessy, from Bandon, Co. Cork, who left Ireland five years ago and is now studying for a PhD in Geography at the University of Cambridge.

He won’t be coming home for the general election due to short notice about the election date.

Further to this, two Irish men are seeking seats in the Seanad as overseas candidates.

Galway-born but London-based Barry Johnston is running as a candidate for the National University of Ireland panel, while Dublin-born but Brussels-based Ed Davitt, 35, is running for the University of Dublin (Trinity College) panel.

Today the two men are launching Emigrant Manifesto – a campaign calling for the following:

– An extension of the current 18 month period in which emigrants can remain on the electoral register to a minimum of at least one electoral cycle and allow votes to be cast overseas (In the UK this period is 15 years).

– An extension of the right to vote in elections for the Dáil to all Irish citizens abroad who are first generation emigrants (that is, who were born in Ireland and left).

– That this be managed by a system of reserved constituencies in order not to swamp the votes of resident citizens (as happens in 14 other countries). These votes would not have a time limit.

– That all citizens abroad (including those of Irish descent who have become citizens) should be able to exercise the right to vote for the President.

– An Electoral Commission should be established in the first 100 days of the new government to begin this process.

100 thoughts on “Manifesto For The Diaspora”