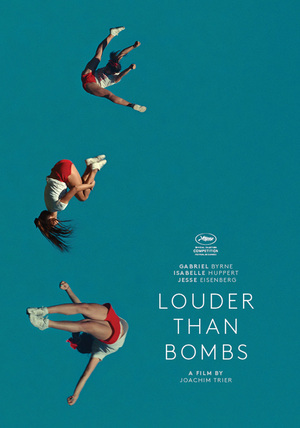 1. Two sons (Jesse Eisenberg and Devin Druid) deal with the death of their mother.

2. I’ve said it before, but from Bracken to Ghost Ship (2002), Gabriel Byrne is a consistently better actor than the roles he’s offered.

4. Was “Louder Than Bombs” everyone’s first Smiths album? How could you say no to 24 songs for the bargain price of £4.99 (on cassette)?

(Mark writes about film, TV and other stuff at whybother.ie)