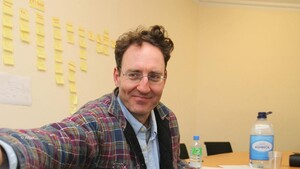 An Internet Tax, You Say?