From the League Cup wins to League One – to the Premier League title. I give you, the Off The Ball montage…..

Everybody loves an underdog, in fairness.

Off The Ball Hotness 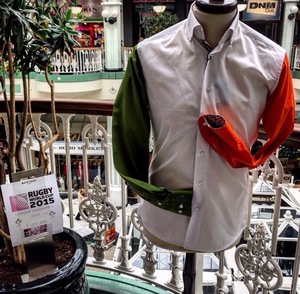 2 thoughts on “Lazarus And Them”