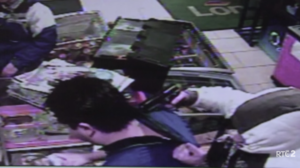 The first episode airs tonight and hones in on the Gardaí’s efforts to tackle the problems associated with drugs and drug dealing in the city centre.

16 thoughts on “Staying In Tonight?”