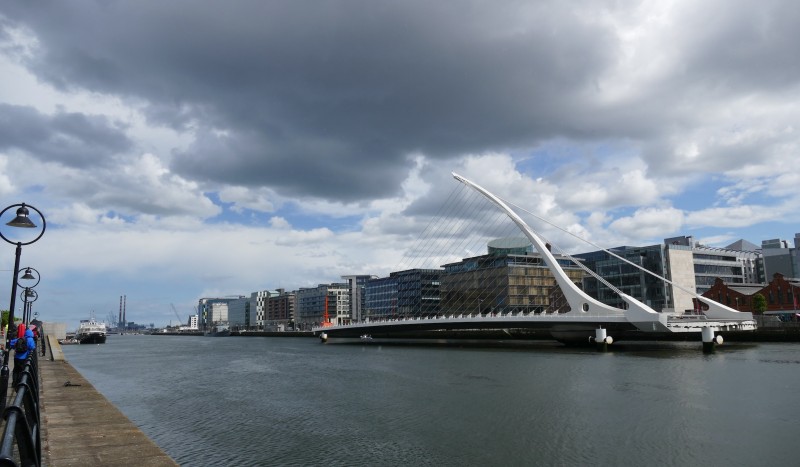 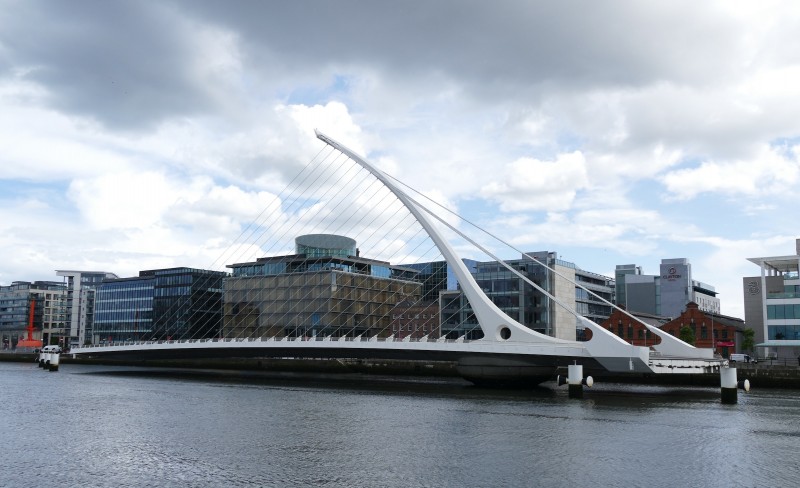 A rare enough sight, due to become more common with increased river traffic in the weeks ahead.

You may care to peruse a schedule of the bridge’s movements between now and the end of June.

You Must Go On

11 thoughts on “When Is A Bridge Not A Bridge?”