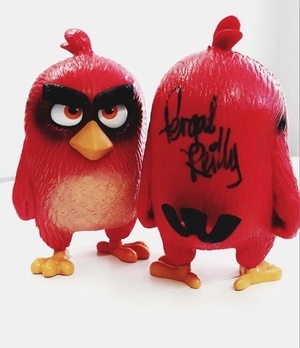 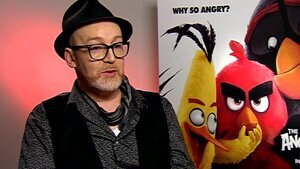 To enter, just complete this sentence

‘My favourite Irish film director currently making movies is……………. because…………’

Waiting For The Key Grip