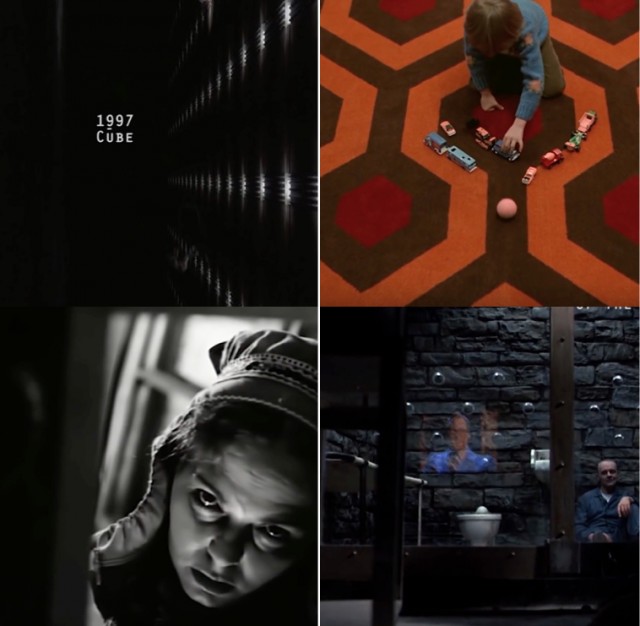 A chilling chronicle 121 years of influential horror flicks from The Execution Of Mary Stuart (1895) to The VVitch: A New England Folktale (2016) by Brazilian editor Diego Carrera. To wit:

1 year = 1 film. “A History of Horror” is a video essay which proposes a timeline of influential and aesthetically beautiful horror movies around the world since 1895 until 2016.

6 thoughts on “A History Of Horror”