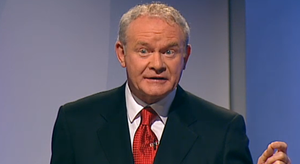 A referendum result in favour of reunification would stress the political system in the South at a time when we need to deal with Brexit in an undistracted way. To paraphrase Augustine of Hippo: Lord, grant me chastity, continence and a united Ireland, but not yet.