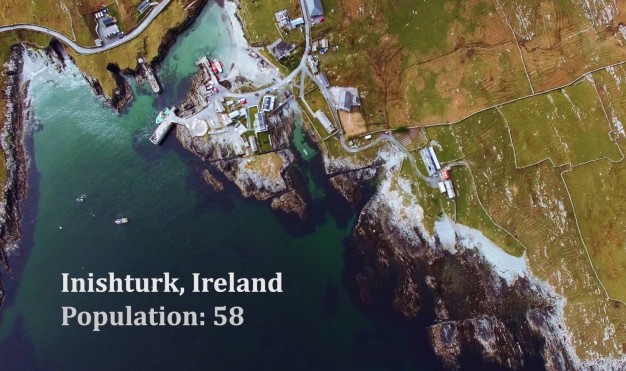 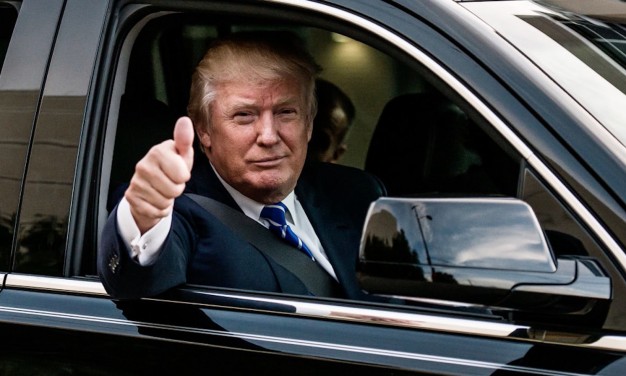 The story of ‘a little island with a big problem’ by David Fried of LA based MEL films. To wit:

Even in the best of times, escaping the grind for a small foreign island seems a preferred choice. And the 58 residents of Inishturk, a charming, heavily sheeped island off the west coast of Ireland definitely prefer it. But things may be changing for that sleepy island community soon. When Trump’s political campaign gained enough steam to make his opponents nervous, this little Irish island went viral with a rumor stating that any Trump refugee looking to escape his presidency would be welcomed in Inishturk. Turns out a lot of people took that rumor seriously.

Kill It For The Kids