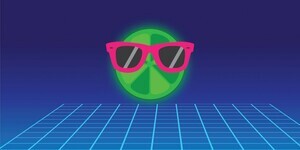 A brand new club night brought to you by pop music writer Jennifer Gannon and Cian McHugh, Lime & Fancy is a self-described mix of the “most day-glo of Italo Disco mixed with your faves from the early 90s & a dash of some 80s oddities served with a cute cocktail umbrella.

“Before Hotline Bling there was the Hotline with Tony Fenton. Before a time of songs shrouded in irony there was fun times with friends. Lime & Fancy is your magic door back to a time without judgement, when pop was the secret language of the heart…You are among friends – in the words of Mel & Kim: It only takes a moment to feel alright.”