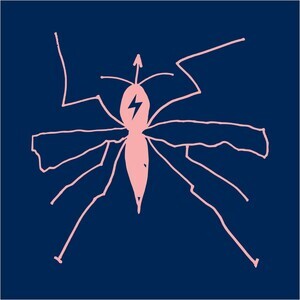 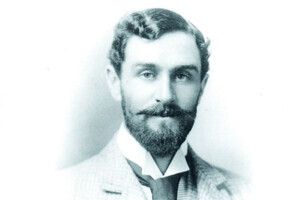 The Casement Sonata is a long-form ambient poem exploring the life and death of
Sir Roger Casement, one-time knight of the British Empire and the establishment’s most threatening rebel spirit. By transforming the age-old argument between Celt and Saxon into a global conversation about human rights,

Roger Casement upended nationalist rhetoric just as much as imperial reasoning, and set the scene for his own isolation and execution. Like Parnell and Wilde before him, Casement was a sophisticated Irishman who threatened the fabric of British hegemony and was deliberately targeted for his sexual behaviour as a reactionary countermove.

The Casement Sonata will be played twice daily in the Hugh Lane Gallery at 12pm and 3pm from July 21- August 21.

Thanks Noel at Dublin City Council

7 thoughts on “A Casement Of The Blues”